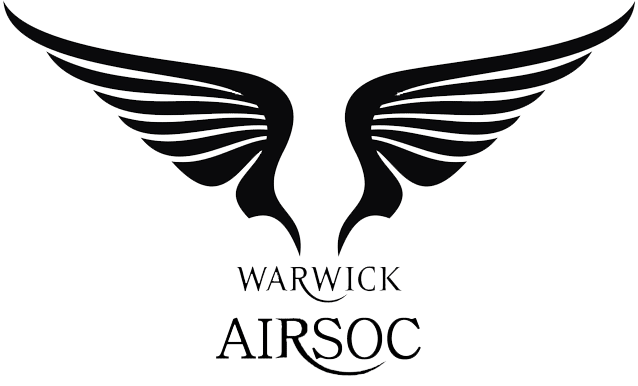 As treasurer of Warwick University's Airsofting society and a founding member I was part of an executive team that grew the society from 3 to 90 members within 2 university terms.

While I was on the executive committee we hosted the first Inter-University Tournament in the UK at our local site, The Grange.

Warwick AirSoc won the Warwick Student’s Union Best New Society 2009 award while I was on the executive committee.