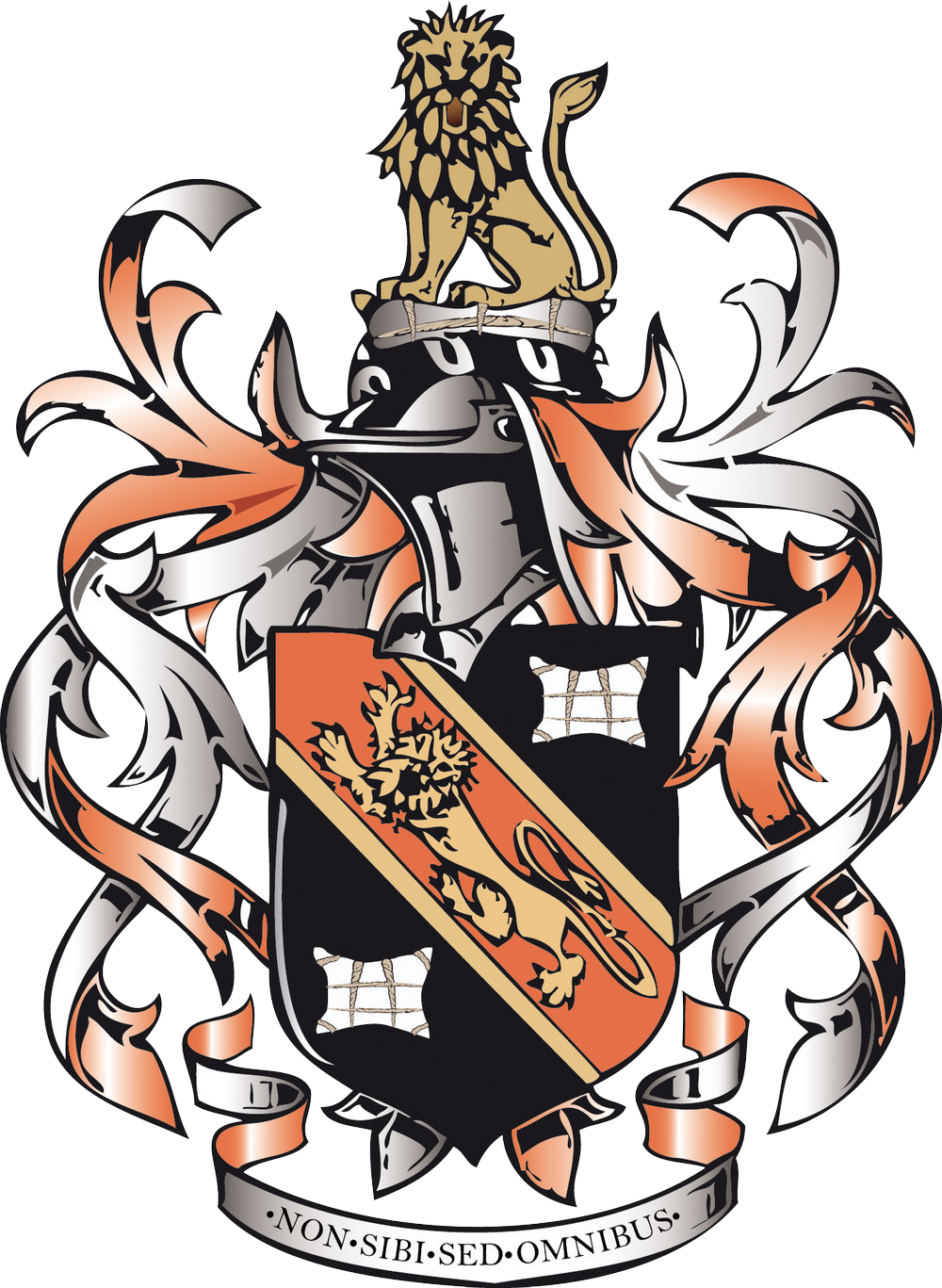 I attended Royal Russell School for the entirety of my primary and secondary education.

I attained the following grades in my GCSEs:

I took both Maths and French a year early.

I was involved in the following societies at school: